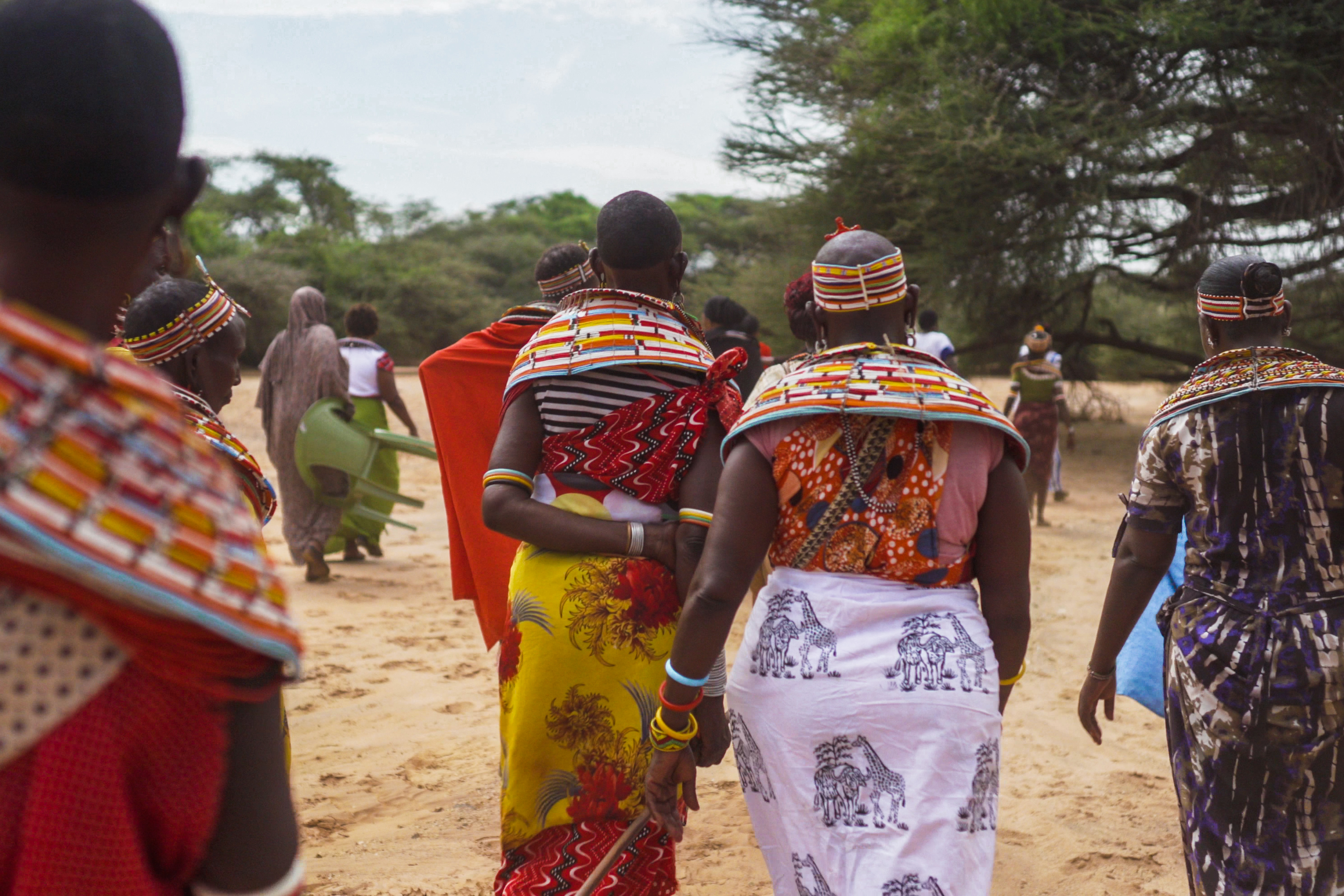 Women on a Mission, Episode 2

Women on a Mission is an original digital series for Conservation International. I conceived and created the series from start to finish. My goal with this project was to uplift the voices of local and indigenous women conservation leaders. These films champion women, their voices and leadership roles, and provide them with a powerful voice at a global-scale.

Episode 2: Women on a Mission, Poachers to Peacekeepers

Kenya was hit by a poaching surge in 2012 and 2013 that resulted in the loss of more elephants and rhino than at any time in the past two decades. In a pastoral community where women are traditionally expected to defer to their husbands and keep their opinions private, 16-year-old Josphine Ekiru, insisted on finding a way to use her voice in the battle against ivory poaching. She started attending community meetings that were normally only for men–quickly building rapport in her community–and began to reform the men she knew were poaching. Josphine has helped reform 19 poachers in the region. She has also helped push for women’s rights in her often male-dominated community, recruiting 25 female peace ambassadors to join her mission. The story of Josephine and her leadership and determination to reform society, empower women, and protect wildlife serves as a model for other women in societies around the globe that face similar challenges.

Evidence shows that greater numbers of women peacekeepers leads to protection responses that are more credible and meet the needs of all members of local communities. Check out the latest ‘Behind Her Success’ video to learn why including women in peacekeeping efforts is instrumental in brokering and sustaining peace.

Josphine Ekiru became a 2020 Indigenous Women Fellow at Conservation International shortly after the film was published. She also became the United States Peace Institute 2021 Women Building Peace Award Recipient. A US-based podcast “Wild and Curiosus” featured Josphine in Episode: 009. The film was the Super Short Film Award Winner at the American Conservation Film Festival 2021. The award money was sent to Josphine and helped Josphine's daughter, Lilian Akal, start her own conservation project to plant 10,000 trees in Kona Village, Ngaremara Ward of Isiolo County in the next three years. I also donated my proceeds from the 'Women of iLCP' print sale to Lilian to support her project. We are still currently in the process of raising more money - stay tuned!