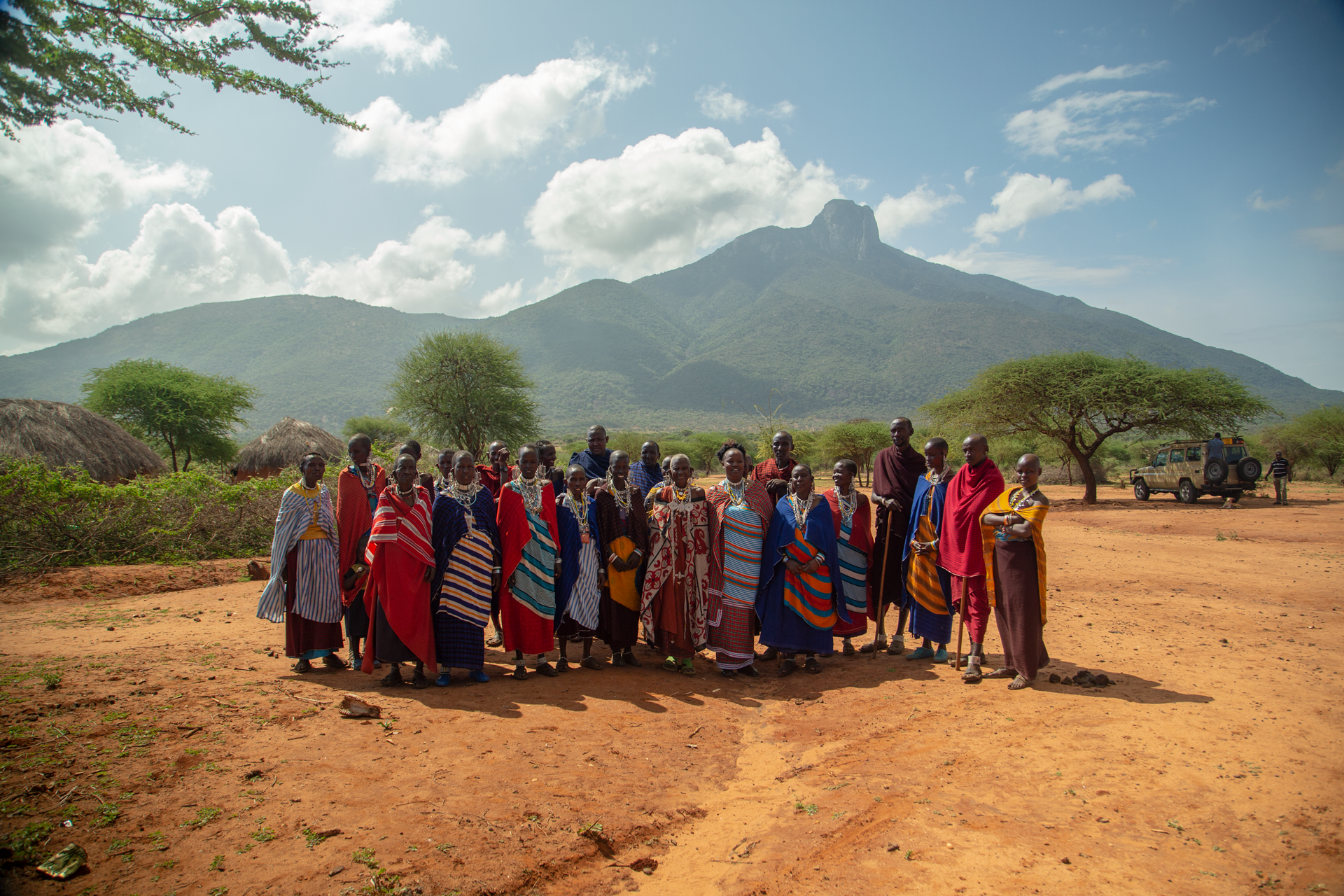 Martha Ntoipo, from the Maasai community in Northern Tanzania, talks about the challenges the Maasai face due to climate change. Martha researched and educated communities about the importance of women's traditional knowledge to biodiversity conservation and climate change adaptation. She is an expert on gender equity, human rights and environmental conservation, and is the executive director of the Tanzanian Pastoralist Information and Development Organization.

Leonardo DiCaprio shared this film on his social, which uplifted Martha's voice and story to a global level. Martha was then contacted by a woman in Dar es Salaam, who ended up sending a team to Martha's village to find underground water for them. I also helped Martha and the women in her community sell their jewelry in the United States. We raised over $200.