Thanks for stopping by! I'm a conservation filmmaker, Emerging League Fellow at the International League of Conservation Photographers (iLCP), and an avid explorer of stories and nature.

As a filmmaker and storyteller, my focus is to uplift the voices of women all around the world and bring deeper public understanding to the complexities of gender and conservation, environmental justice, and climate change. It’s important to me that storytelling is approached in a participatory way. I care about the individuals within stories and make sure that the visual narrative is true to their character and place.
‍
On location, you can find me interviewing, directing teams and film sequences, setting up lights, monitoring sound, or capturing the action behind the camera with a long lens and sticks, gimbal, shoulder-rig, underwater housing, or drone controller. You can also find me setting up motion-controlled timelapses and 4K video camera traps. Sometimes referred to as the 'one-woman-band,' I am also well-versed in Adobe programs for design, editing, and motion graphics.
‍
I received a Bachelors of Film & Media Arts and Environmental Science at American University where I was involved with the school's Center for Environmental Filmmaking. I also earned a certificate in Video Production from FAMU Film School in Prague, Czech Republic. 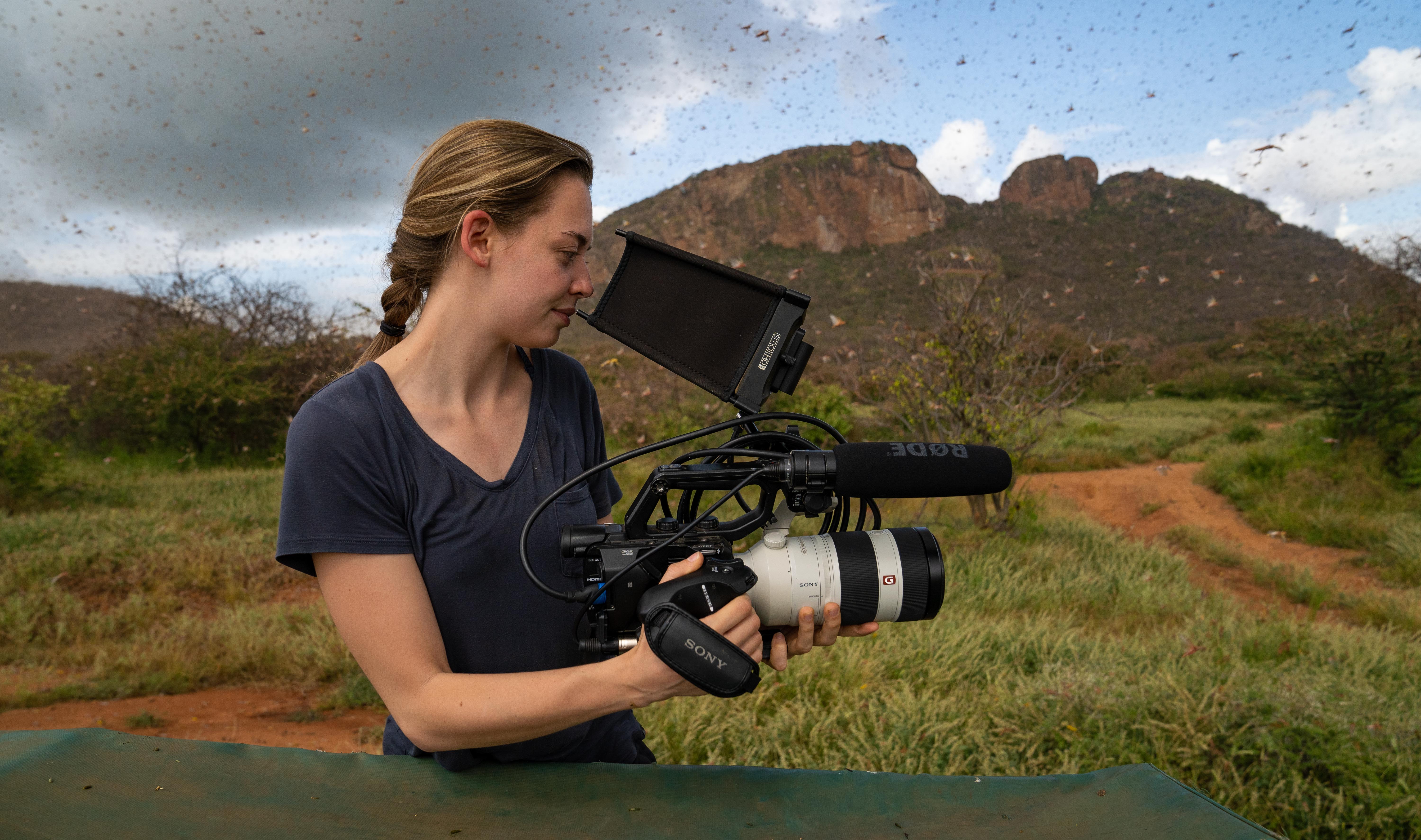 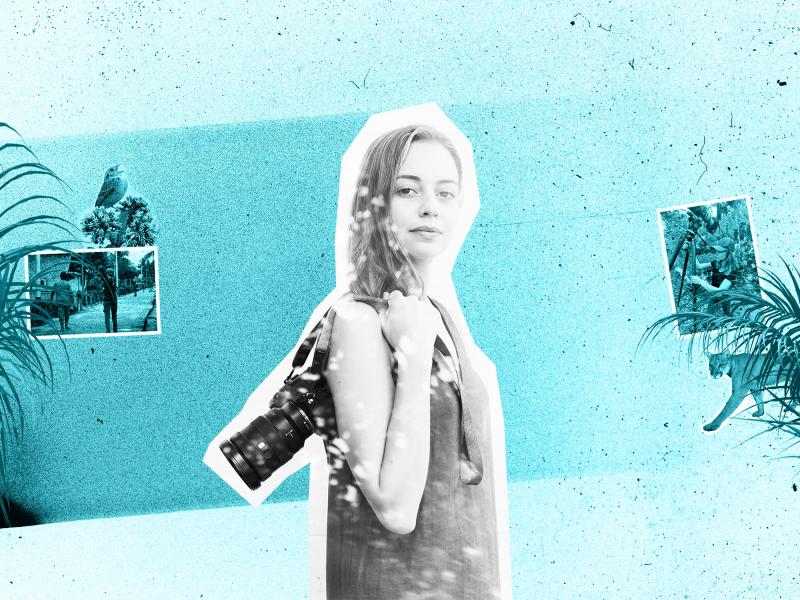 Conservation filmmaker, Katie Bryden, talks about the most endangered bird in North America, how growing up in New Jersey shaped her mission, and about storytelling with compassion, creativity, and curiosity.⁠ 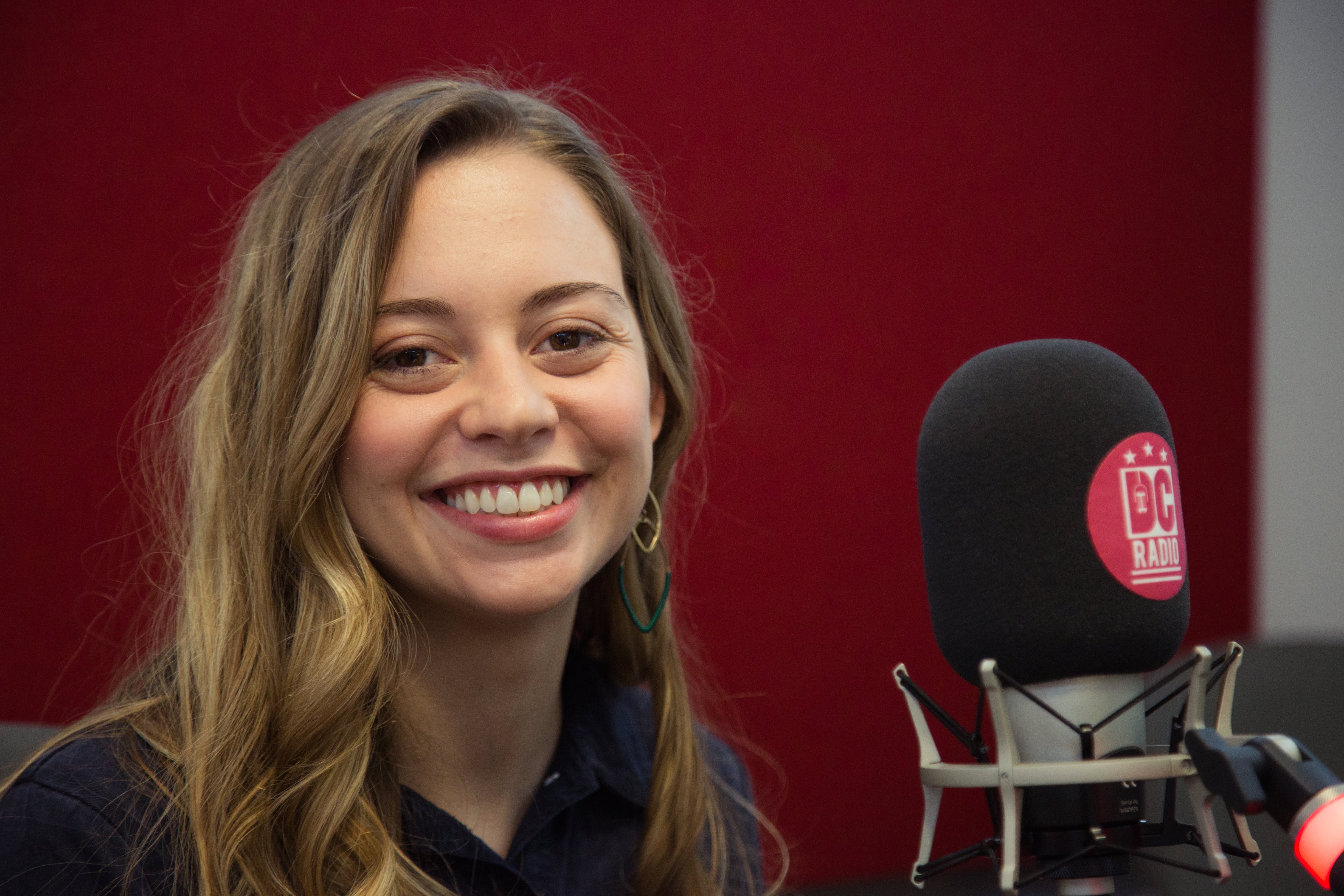 DC August 2020 Filmmaker of the MOnth

The District of Columbia Office of Cable Television, Film, Music, and Entertainment (OCTFME) is pleased to recognize Katie Bryden as our August 2020 Filmmaker of the Month!

One of three selected Emerging League Fellows at the International League of Conservation Photographers (iLCP) in 2020. 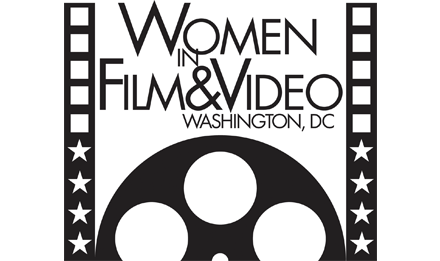 Women in Film and video's FILMMAKERS WE ADMIRE

Katie Bryden is one of 33 'filmmakers we admire.' This list was created to celebrate WIFV’s 40th Anniversary. 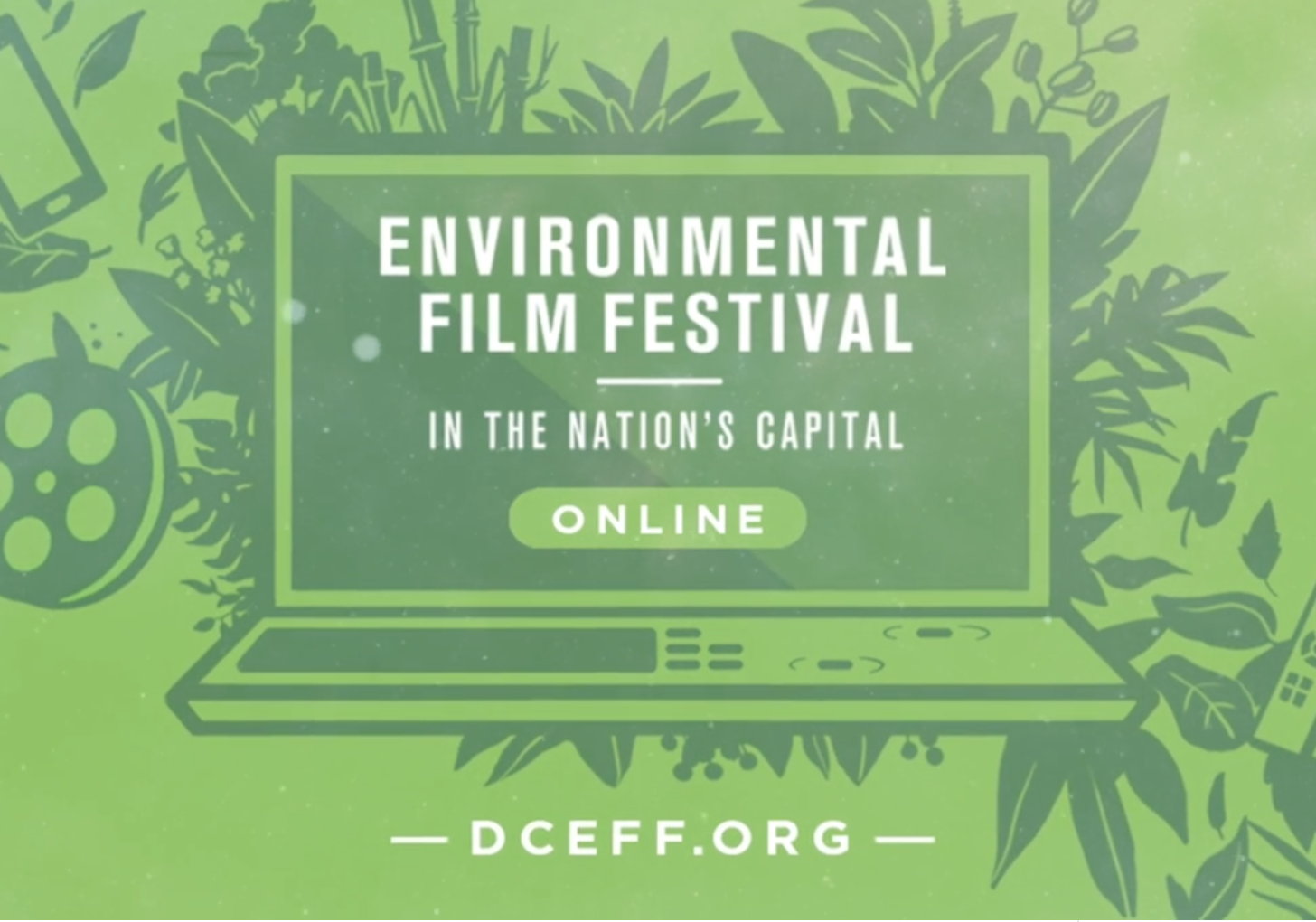 Katie Bryden has traveled to Peru, Kenya, & Indonesia to tell important stories about women in conservation. We highlight these films & interview the globe-trotting Katie Bryden in our new Filmmaker Spotlight 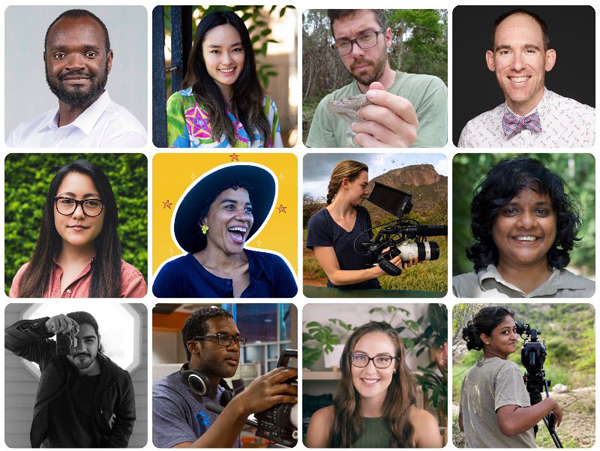 From over 220 global applicants, 12 Fellows were accepted into this rigorous filmmaking fellowship, which includes a modest stipend during the workshop and a full pass to the 2020 Jackson Wild Summit.